STIBIDIK is an online marketplace that specializes in vintage fashion from the best second-hand boutiques.

I’ve been working at STIBIDIK as co-founder and CTO since 2016.

Quick summary about the tech stack:

The initial goal of STIBIDIK was to provide a “wanted” service: customers could describe a specific item they were desperately looking for, and the team would look for it over the Internet and with its offline partners (hand-picked, trustworthy boutiques). However we quickly realized this service would most likely never be profitable, so we pivoted to something else.

We then decided to build a marketplace that would connect boutiques (our partners) to online customers. To make that attractive to our partners, we built a stock management app that helps them manage their shop and sell online at the same time. 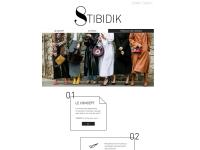 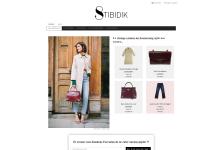 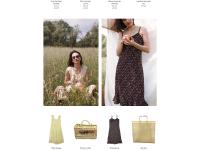 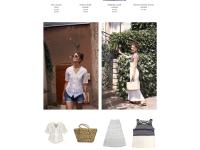 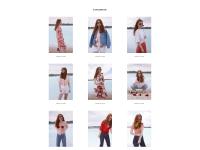 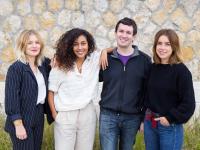